This Tech Hiring Method Has a Serious Discrimination Problem 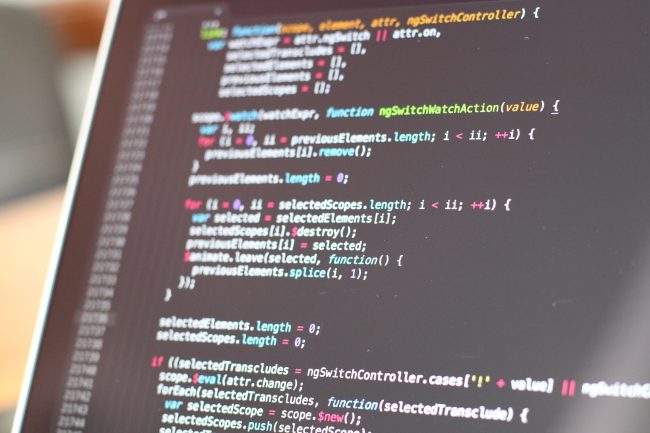 When hiring, we lack all the information needed to make the best decision. We want to know which candidate would be best for the job, but this is impossible to know for sure (unless we hire all of them and see how they work), so we need to rely on proxies to fill in for the information we don’t have. The basic principle is this:

If a person is good at X (proxy), they will probably be good at Y (work).

Common proxies used in hiring are: years of education, years of work experience, appearance, confidence, eloquence, punctuality, etc. However, it’s important to understand that not all proxies are equally good. The worst proxies can make you miss great candidates, or hire the wrong one.

If a candidate impresses you in the interview, you might assume they’ll be good at the job. Of course, this depends on your interview process and what you’re looking for.

Some proxies may seem like they give accurate information about a candidate’s potential job performance, but in reality, they do not correlate with job performance at all.

For example, a candidate may leave a great impression because they dressed well and were very polite and articulate, and showed confidence in their abilities. But none of this tells you how well they would do the job, and often reinforces biases.

The best proxies are hiring methods proven to be effective through research: Work-sample tests, structured interviews, and general mental ability tests are all fairly accurate.

Coding as a Hobby: Is It a Good Proxy?

One common proxy in the tech industry is coding as a hobby. According to the 2020 Stack Overflow Developer Survey, over 78% of developers said that they code as a hobby outside of work. Personal and hobby projects are often used as proxies in job interviews to evaluate a candidate’s skill. Candidates who don’t code as a hobby are often seen as less skilled, or less interested in the job they’re applying to. But there is no evidence to support this, and no reason to think that someone would be suitable for a job because they do the same work in their free time. Most people have hobbies that are entirely unrelated to their work, but that doesn’t make them bad at their jobs.

There are various reasons why developers may not code as a hobby:

Using hobby coding as proxy often discriminates against candidates based on age, family status, and gender. Discrimination by age and gender in the hiring process is already a big issue in the tech industry, and useless proxies such as hobby coding are part of the problem.

Why Hobby Projects Are a Useless Proxy

A candidate’s hobbies, or whatever they choose to do with their free time, shouldn’t matter when making a hiring decision. By definition, a candidate’s free time is irrelevant to you as an employer: that’s not why you’re hiring them. You’re hiring them for what they do at work, not at home. So the only metric you should be looking at is how well they can perform on the job.

Now you might think that a candidate whose hobby is related to their work would be better than another candidate without such a hobby. But considering hobbies is unfair to candidates whose hobbies are not relevant to the job. In that case, your hiring process is discriminatory by default, since it’s not equal for all candidates.

To find the best candidate, your hiring process needs to be the same for all of them. That’s the only way you can compare candidates objectively and transparently. There are good proxies that are very accurate at predicting job performance.  Work-sample tests are among the most effective proxies, which is what TestDome’s business model is based on. It’s a simple idea: to test if a candidate will be good at work— give them a sample of the actual work to do.

Another useful proxy is a structured interview— an interview where all candidates are asked the same questions, in the same order, and each answer is scored. This way, you can compare all candidates objectively and transparently using the same criteria.

General Mental Ability (GMA) tests are another useful proxy. Often called reasoning tests, they evaluate a candidate’s ability to solve generic problems using verbal, logical, numerical, or other types of reasoning. While they don’t guarantee that the candidate can do the job well, they show if a candidate has the mental ability for it, even if they require additional training.

Your hiring process should primarily answer one question: Does the candidate have the ability to do the job? That’s the main thing you should be concerned with. Everything else is just noise. For your hiring methods to be effective and accurate, they need to be the same for all candidates, and not rely on hobbies that only some candidates may have.